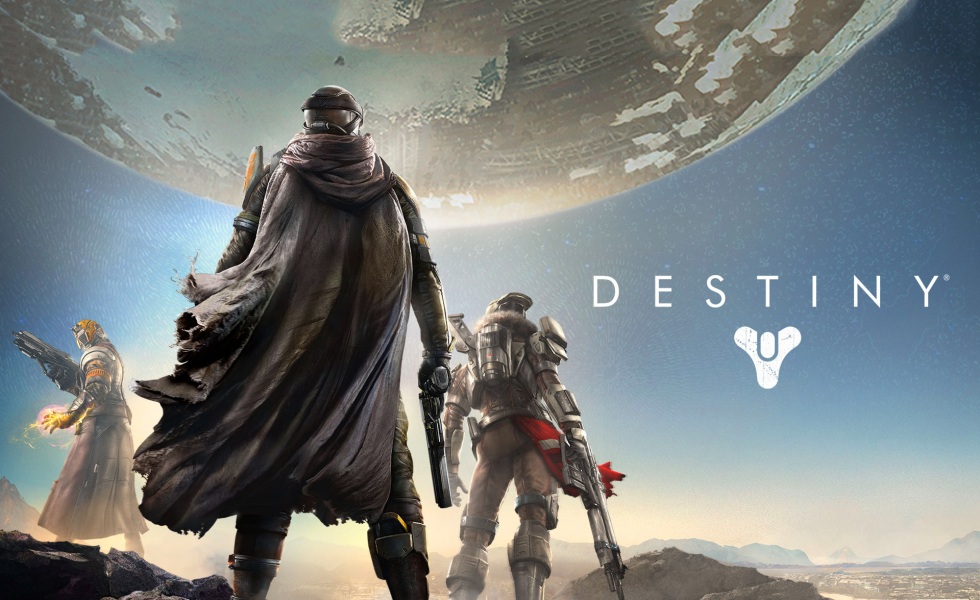 Destiny was an extremely polarising title upon its release, and while I enjoyed it immensely it was met with a lot of derision from sections of the gaming community that felt short changed by the game’s lack of story content, repetitive mission structure, and lack of MMO mechanics.

Despite enjoying Destiny, I would have preferred to see the award go to Shadow of Mordor, an often overlooked title that introduced the ‘Nemesis System’; a mechanic that dynamically created characters, stories and social hierarchies that were unique to your playthrough. While Destiny was ambitious, it ultimately failed to deliver on its promises, while Shadow of Mordor brought us new ideas that couldn’t be achieved on previous generation hardware, and it would have been nice for Monolith Productions to receive some recognition for this.

Regardless, I’m still of the (unpopular) opinion that Destiny is a worthy winner.

The full list of winners can be found below: