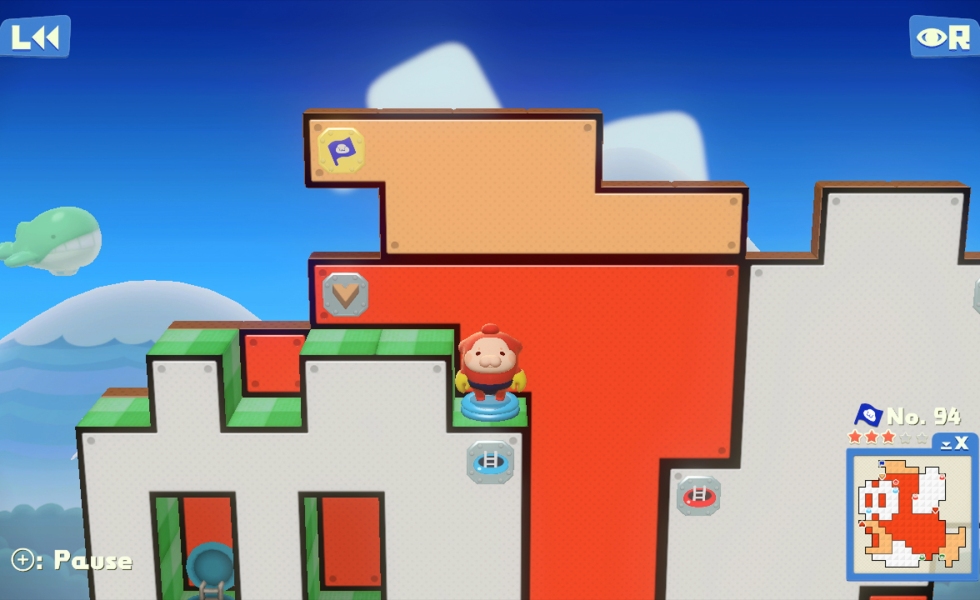 Nintendo just nonchalantly announced that Pullblox World – the sequel to the brilliant downloadable 3DS puzzle games, Pullblox and Fallblox – will arrive on the eShop this June.

Pullblox (or Pushmo as it’s known in North America) launched on 3DS  in 2011, and was quickly followed by successor Fallblox (or Crashmo) just one year later.

Pullblox World will launch on the 19th June, and customers that have previously purchased either Pullblox or Fallblox will receive a generous 30% discount on the new title.