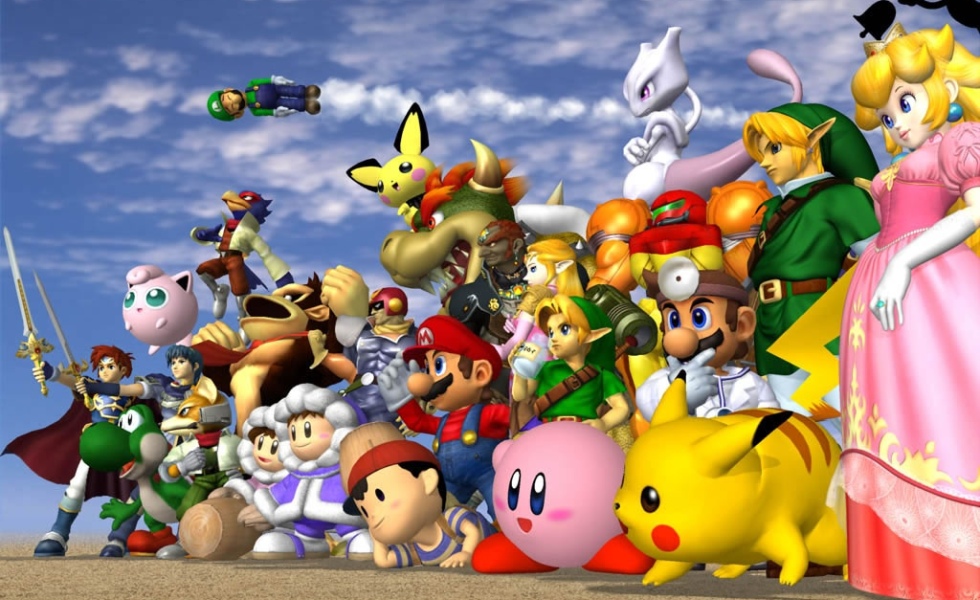 Nintendo has announced a new affiliate program that allows “proactive” creators of YouTube Let’s Play videos featuring Nintendo games to a cut of the ad revenue.

This is a vast improvement over the stance they took in 2013, when Nintendo controversially began claiming ad revenue on YouTube videos featuring their intellectual property. However, the initiative still requires Let’s Play creators to jump through hoops to qualify, with YouTubers being required to seek official permission from Nintendo before they’re entitled to a cut of the revenue.

Nintendo have been notoriously awkward when it comes to the streaming rights for their games in any capacity; the Evo 2013 fighting game championships dropped Super Smash Bros. Melee from the event after Nintendo of America denied the tournament holders permission to broadcast the game online. Nintendo quickly changed their stance following widespread backlash, and the game was quickly reinstated, but it just goes to show how out of touch Nintendo can be when it comes to the wider gaming community.