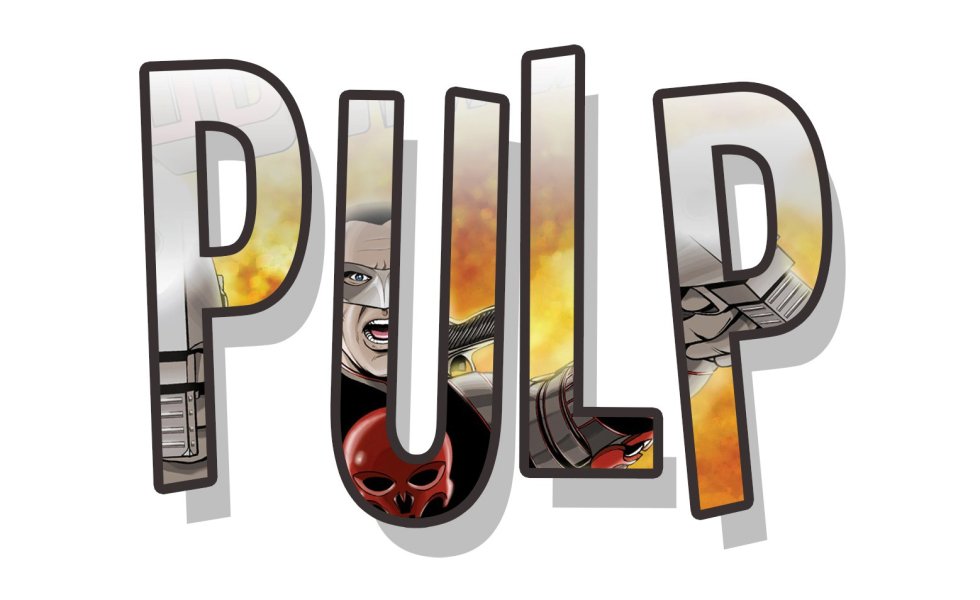 Xbox is following in the footsteps of Netflix by distributing exclusive content over Xbox Live.

British independent film, Pulp, will make its debut on Microsoft’s platform, with a Microsoft spokesperson informing the BBC that the company plans to secure more deals of this nature in the future.

Pulp follows hot on the heels of the recent Netflix exclusive House of Cards, and opens the floodgates for the gaming giant’s first foray into media distribution. The Xbox boasts a vast user base and a burgeoning reputation as one of the best media hubs on the market, making it an attractive proposition for directors and film producers looking to bypass the rapidly shrinking market of physical media.

It will be interesting to see what these deals mean for the next Xbox and the future of the platform.

I wrote this for Pure Xbox. I’m crossposting it here for my archive.