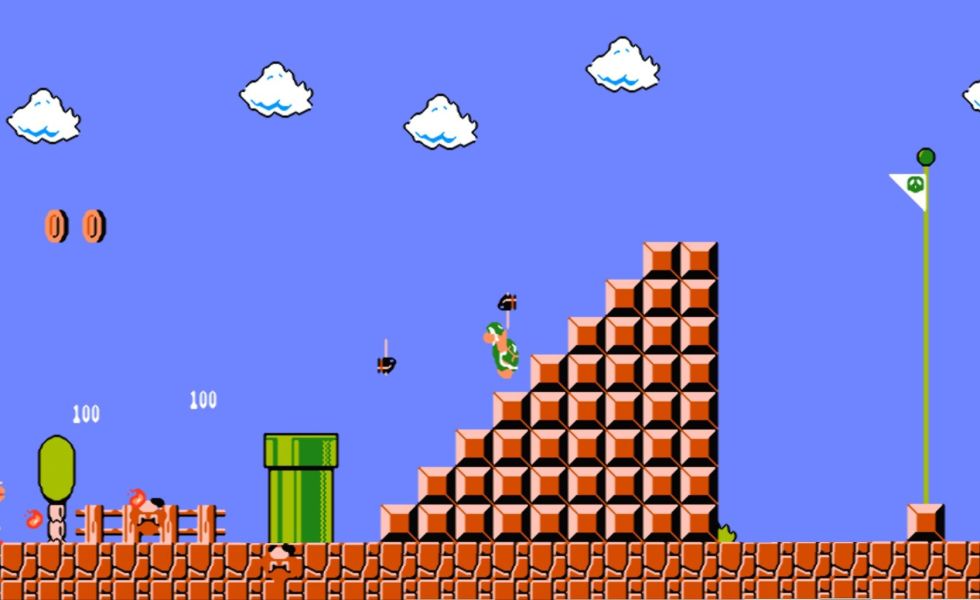 The video game industry has garnered a reputation from the uninformed masses of creating big-budget ephemeral forms of entertainment that are quickly lost to the annals of history. How likely are you to re-enter the 8-bit worlds of Super Mario Bros now that the Call of Duty phenomenon is in full swing and Mass Effect is sat on your shelf, enticing you in with a number of incredibly detailed HD environments to explore?

The introduction of services like XBLA and Nintendo’s Virtual Console breathes new life into past classics and new titles from independent developers. Games that would have been entirely absent from store shelves now enjoy the longevity of other forms of entertainment media, as they sit on virtual store shelves waiting to be discovered by a new generation.

This past Sunday this technology afforded me the opportunity to delve into an old childhood classic, the original Super Mario Bros on the Nintendo Entertainment System. Advances in technology meant I was no longer required to complete the game in a single sit through, I could now save my progress once I beat that challenging level or reached that unexplored area.

New technology was giving me access to content that I would never have been able to see. The glorious levels that had been painstakingly constructed 28 years ago were being newly discovered all over again. As a five-year-old Goomba bashing child, my skills simply were not up to the challenge of Bowser’s castle or avoiding the countless flying Cheep-Cheep. I would spend countless hours grinding through the same experience only to come unstuck at the same point… Occasionally I would succeed and catch a brief glimpse of the world beyond that cursed castle, only to fall off of a mushroom and find myself thrust back into familiarity.

As I walked into the final room of that final castle this past Sunday, the younger me was watching over my shoulder, sharing a moment that neither of us thought we’d see. I doubt any other game will ever hold as much weight in my life for such a long period of time.

This was one for the team. A chapter of my childhood finally put to bed.